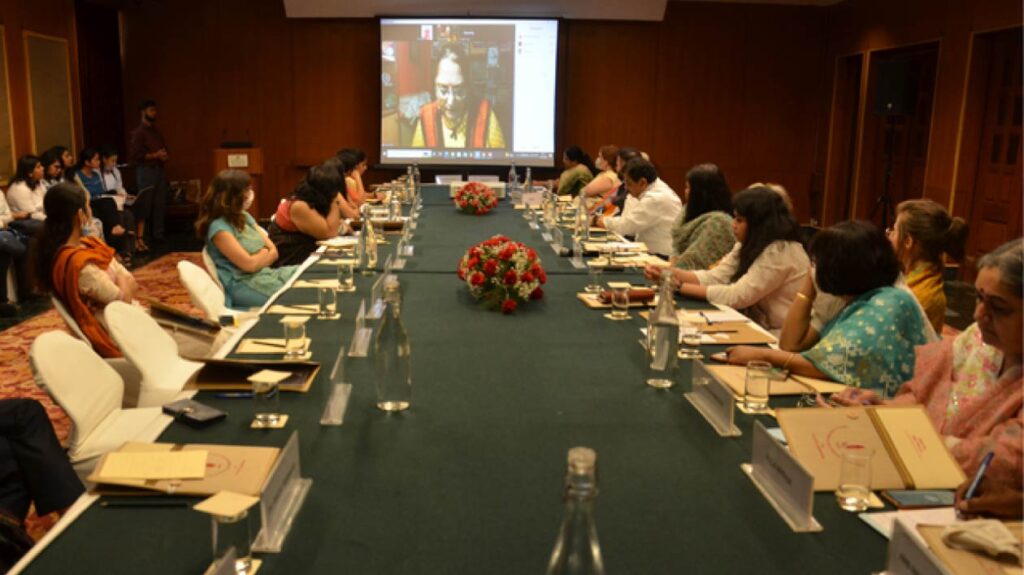 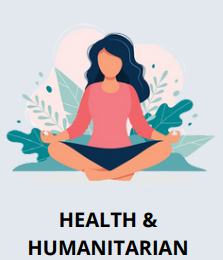 Gender mainstreaming in the Foreign Policy or a Feminist Foreign Policy enables governments to re-look at traditional foreign policies through the perspective of the world's most marginalized – thus, creating a safer, inclusive, healthier and a more peaceful world. It does so by promoting a gendered approach to all items on the international agenda with an objective of resolving conflicts, thereby managing humanitarian efforts, environmental resources, trade practices and wars more effectively. Center for social research has been actively working on producing a thorough analysis and discussion around the nascent discourse of gender mainstreaming in the foreign policy of India from research institutes, think-tanks, foreign ministry officials, diplomats, policy consultants, international relations professionals etc.

Bringing gender equality to practice is a long term and a persistent commitment, it is not to be dealt in a piece-meal manner, rather it should be gradually mainstreamed, across sectors and areas. Keeping that as our guiding principle, The Centre for Social Research (CSR) is conducting a pilot study to examine how gender mainstreaming may add value to India’s foreign policy in the areas of – Health & Humanitarian Aid, Environment & Climate change and Trade & Commerce.

This study seeks to approach the issue of gender inclusive foreign policy as “gender mainstreaming in foreign policy”, rather than the “feminist” framing that has been used in the western discourse. Since 2014, several countries have adopted a Feminist Foreign Policy (FFP), which places gender as a key factor in policy formulation and strives to place women’s leadership at the forefront, for a more balanced approach. Sweden has been a pioneer in developing such a policy and has been followed by Mexico and Canada. In South Asia, this approach has not yet been integrated by national governments.

The goal of the study is twofold. First, to assess the Indian government’s interest and openness towards a gendered approach in foreign policy. Second, to generate an informed discussion on gender mainstreaming in the three target policy areas. The focus of the study is on building evidence and domestic support for the integration of gender concerns in foreign policy.

The ongoing data collection is through structured interviews with stakeholders, government officials, research institutes, foreign ministries personnel and Gender & international experts. We will be holding thematic webinars on the areas of “Health & Humanitarian Aid” and “Environment & Climate Change” along with a final Round-table Conference to share the findings of the study and further deliberation leading to policy recommendations.