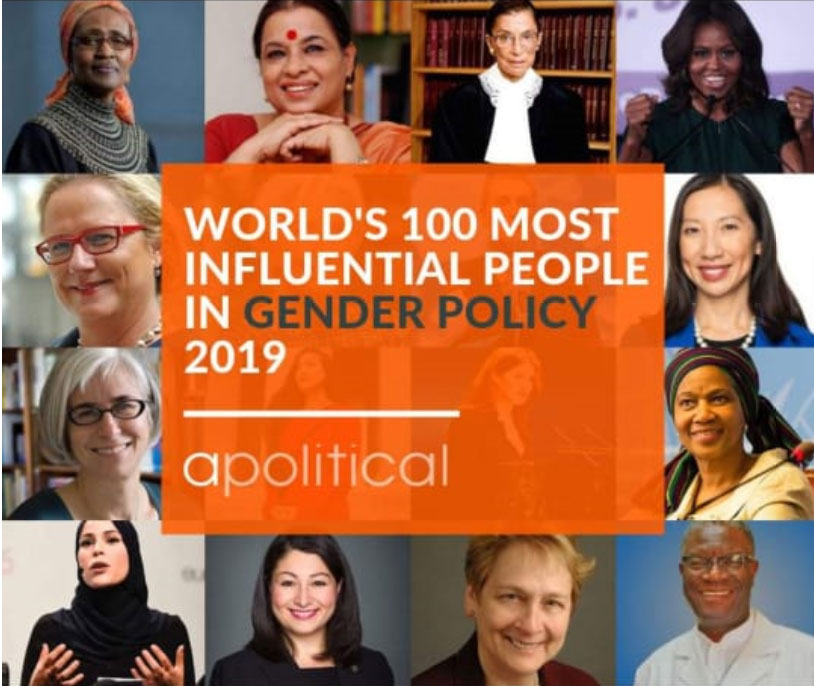 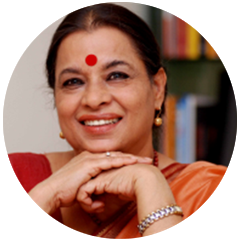 A renowned social activist and a prolific academician, Dr. Ranjana Kumari is the Director of Centre for Social Research as well as Chairperson of Women Power Connect. Dr. Kumari has dedicated her life to empowering women across the South Asia region, and is also a prolific writer of many well‐known publications. Dr. Kumari went to school in Varanasi, Uttar Pradesh. Her paternal grandfather, a freedom fighter, Pandit Vishwanath Sharma, was the founder member of the famous Kashi Vidyapith of Varanasi, which was the first modern University organised by Indians in British India. After finishing her schooling, she moved to Delhi and did her MA, M.Phil and Ph.D in Political Science from Jawahar Lal Nehru University.

Her foray into social work was initiated by her concern for a dowry death that took place near her home in 1976. This led to her activism on world famous publication “Brides are not for Burning”.

She has served as the Coordinator of the South Asia Network Against Trafficking (SANAT) in Persons and is a member of the Central Advisory Board on “Pre Conception and Pre Natal Diagnostic Tests Act, 2001”, as well as the Central Advisory Committee for Prevention of Trafficking in Women and Children. Some of her most passionate causes have been the participation of women in democracy and governance, the termination of dowry practices and dowry‐related violence, and the abolition of female foeticide.

In the past, she was a member of the Task Force on Industrial Relations for The International Labour Organisation (ILO) in Geneva and worked as senior professional at United Nations. Currently, she is a member of Global Safety Advisory Board of Facebook. She is also a member of the Twitter’s Trust & Safety Council.

Being an accomplished academician, Dr. Kumari has a number of publications to her credit. Some of her books are: Gender, Work, and Power Relations: A case study of Haryana; Women in Politics: Forums and Processes; Reign She Will; Brides Are Not For Burning; Dahej Pidit Mahilayein, among others. Other publications include: Higher Education and Scheduled Tribe Youth: A Case Study of Chattisgarh; and Impact of Education on Scheduled Caste Youth in India: A Study of Social Transformation in Bihar and Madhya Pradesh.

Dr. Ranjana Kumari combines the two roles of a women activist and scholar with great felicity and panache. Having dedicated her life to significant social causes, Dr. Ranjana Kumari continues to impact the lives of many with her dedication and zeal. She is voice of women on numerous T.V Channels and quoted extensively in print and electronic media.